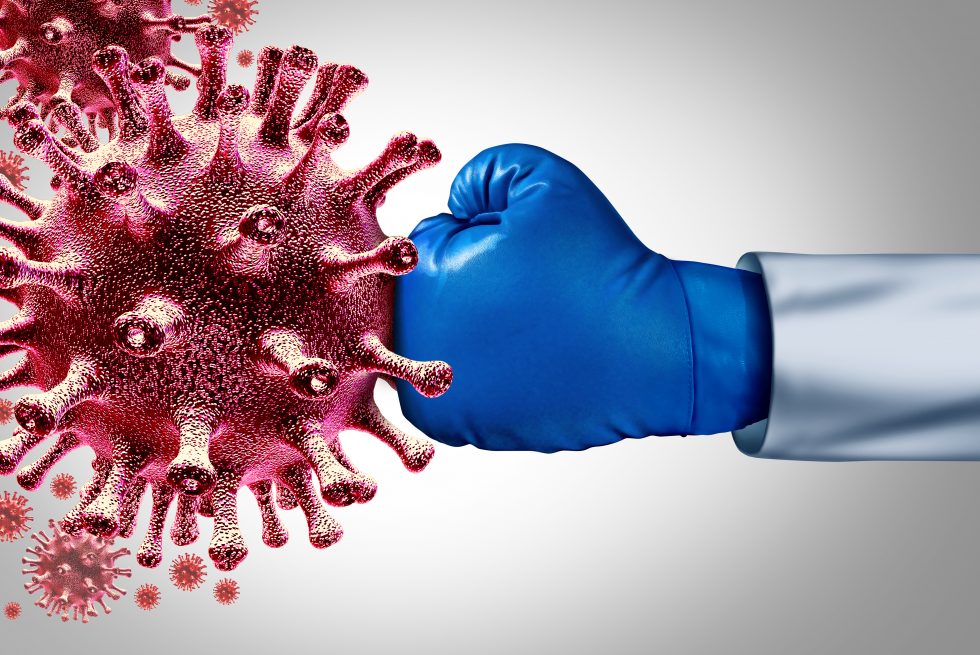 In summary the Aerospace giant, Boeing, completed its own studies and found that ionisation technology isn’t effective enough to use in planes. The Company’s study is being debated in a proposed class-action suit.

Test: Boeing tested two kinds of ionisation technologies, which are widely adopted in schools hoping to combat Covid-19, to determine how well each killed germs on surfaces.

Finding: Neither technology was effective enough to install on its commercial planes. Boeing noted in its conclusion that “air ionization has not shown significant disinfection effectiveness.”

NOTE:  Boeing did not test the technology’s effectiveness in the air, only on surfaces. It also used a “surrogate” for the virus that causes Covid-19.

This study has been cited in a federal lawsuit filed by a Maryland consumer against Global Plasma Solutions (GPS), maker of the “needlepoint bipolar ionization” technology that a Boeing spokesperson said its engineers tested.

The proposed class-action lawsuit says GPS makes “deceptive, misleading, and false” claims about its products based on company-funded studies that are “not applicable to real world conditions.”

A GPS spokesperson said the lawsuit is “baseless and misleading” and that the company will aggressively defend against it. He added that Boeing “researchers deemed the study ‘inconclusive.’”

The plaintiff’s case cites a KHN investigation that found that more than 2,000 U.S. schools had bought air-purifying technology, including ionisers. Many schools used federal funds to purchase the products. In April, a covid-19 commission task force from The Lancet, a leading medical journal, composed of top international health, education and air-quality experts, called various air-cleaning technologies — ionisation, plasma and dry hydrogen peroxide — “often unproven.” The controversy is getting the attention of school officials from coast to coast. They include one California superintendent who cited the lawsuit and switched off that district’s more than 400 GPS devices.

Boeing said in its report that with ionisation there is “very little external peer reviewed research in comparison to other traditional disinfection technologies” such as chemical, UV and thermal disinfection and HEPA filters, all of which it relies on to sanitize its planes.

Parents and academic air-quality experts are:

“Worried, who regard industry-backed studies with skepticism, the Boeing report heightens their concerns.”

“This [study] is totally damning, it should just raise flags for absolutely everyone.”

The Boeing study cites a GPS white paper that says its device killed 99.68 percent of E. coli bacteria in one test in 15 minutes. GPS records show the test was done on bacteria suspended in the air. The Boeing engineers used the company’s technology to try to kill E. coli on surfaces in a lab but found “no observable reduction in viability” after an hour.

The Boeing study notes it “was unable to replicate supplier results in terms of antimicrobial effectiveness.”

Boeing researchers found another lab result they could not replicate: While the GPS white paper reported a 96.24 percent reduction in Staphylococcus aureus in 30 minutes, Boeing engineers found “no reductions” in the bacteria in an hour long test.

Boeing found minimal or no reduction on surfaces in four other pathogens it tested with GPS ionizers for an hour in a Huntsville, Alabama, lab.

Notably, Boeing’s tests in Huntsville detected no hazardous ozone gas from the GPS unit, the report says. The “corona discharge” ionisation technology from another vendor that Boeing also studied did emit ozone at levels that “exceeded regulatory standards.”

A University of Arizona lab test described in the Boeing study found that the GPS device showed a 66.7% inactivation of a common cold coronavirus on a surface after an hour of exposure at up to 62,000 negative ions per cubic centimeter. In a presentation during a Berkeley Unified School District meeting in California, a physicist who appeared with executives said a level of more than 60,000 ions per cubic centimeter “has been shown to be not healthy.”

Boeing engineers said their study highlights the need for those in the ionisation business to standardise the evaluation of the technology “to allow comparison to other proven methods of disinfection.”

The morale of the story is to research the technology before you buy and consult an expert Engineer to seek independent advice. 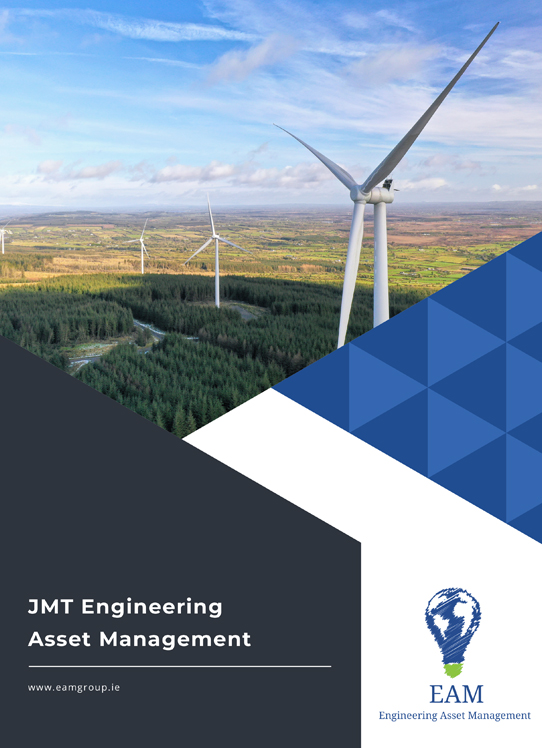 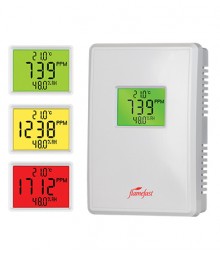 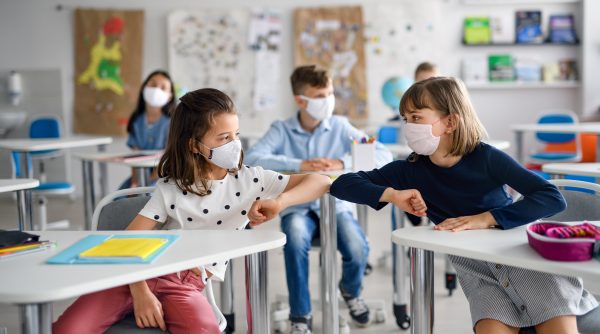 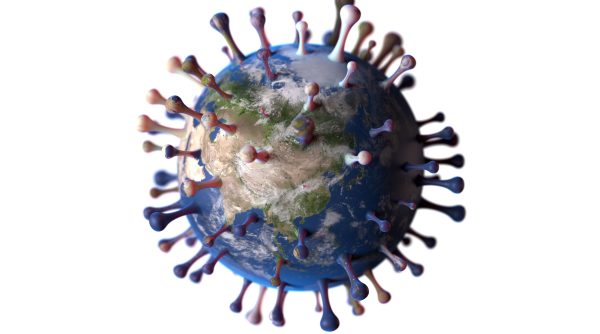 The Future of Clean Air: Part 1 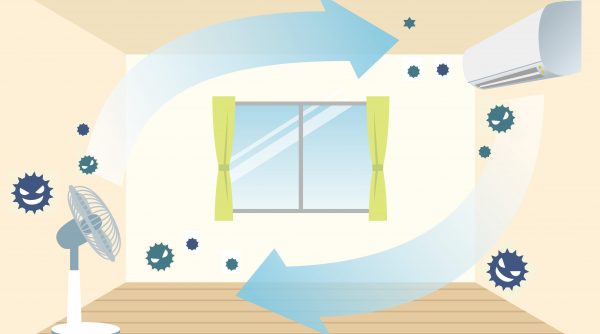